Launched in July 2015, Kisaan Suvidha is India’s first mobile application to bring Agricultural Produce Marketing committee (APMC), farmers and agents on one platform/online. The app benefits the farmers, commodity merchants and APMCs. Farmers can see the live auction of any commodity & APMC, price variations- maximum, minimum and average price of any commodity for any day/ month/ year. They no longer have to be physically present at APMC till the auction and weight measurement is done, through SMS facility provided to the app users, farmers receive auction price and total amount to collect from the agents. The agent can track his activity like commodities sold and bought by him, minimum, maximum & average price of all commodities. The agents can easily see the details of Gate Pass, auctions, cess collection. The APMC agent can extract information about goods damages, total village wise commodity and revenue generates. On the same app, commodity merchants can analyse the ups and downs of all the APMC in the state, get information of total cess paid by him. Government bodies can view the total stock of any commodity at an APMC and review village/ taluk/ district wise production.

The app helps keep the ecosystem transparent as APMC agents can easily download excel files, view automated results, thus, controlling the black market and hoarding, saving time and keeping all records away from any kind of physical damage.

Given demonstration of Kisaan Suvidha to the farmers, brokers, buyers and APMC officers about the benifits to them using this application. Also given live tour from login to completion of transaction.Explained how crucial and beneficial it can be in near future at Jamjodhpur APMC, Gujarat.

On a view of that, demonstration also helps to combat product-related concerns presented to users. So demonstrated the application to farmers, brokers and APMC officers. Farmers were demonstrated in order to achieve increase in productivity, to realize their profits and to make farming viable. Whereas Brokers and APMC officers were oriented by benefits earned to them with help of this application. Also given live tour from login to successfully completion of transaction followed by some Do's and Dont's. Explained the crucial need and benefits earned to them in near future. This demonstration was given at Jamjodhpur APMC, Gujarat. 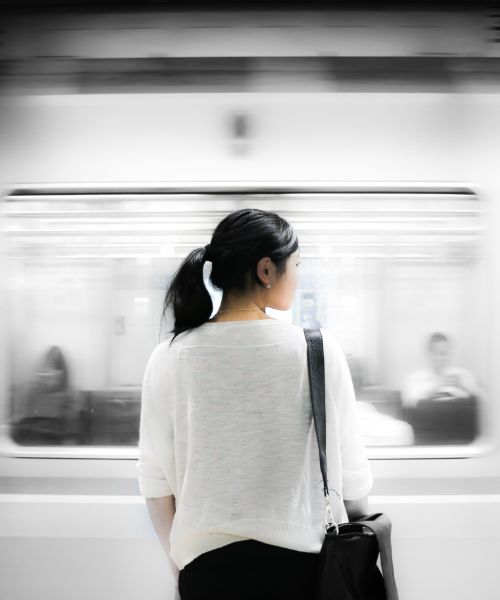 A girl, and a train passing